Sex trafficking and human trafficking in general are major problems in Angola.  Angola serves as both the destination and the source for many sex slaves.  Angola exports sex slaves to Europe, South Africa, and Namibia, and they import them from countries such as Brazil, China, Vietnam, and Kenya.  Oftentimes those targeted are women and girls who are fleeing war and economic destitution in other countries of sub-Saharan Africa.  Refugees from the Democratic Republic of the Congo in particular are vulnerable to sex traffickers.  Refugee girls as young as 12 are kidnapped and forced to work as prostitutes in cities such as Luanda, Lisbon, and Amsterdam.  The Angolan government has made significant efforts to crack down on sex trafficking rings, and while they still do not meet international standards there has been significant progress in combating sex trafficking and raising awareness about the issue.  These efforts include setting up the Inter-ministerial Commission to Combat Trafficking in Persons which coordinates investigations and enforcement among various government and law enforcement agencies.  The commission has been somewhat successful in combating trafficking but there is still much room for improvement.  Angola is currently providing a safe haven for Bento dos Santos Kangamba who is wanted by the Brazilian government and INTERPOL on sex trafficking charges.  Kangamba is married to the niece of former president Eduardo dos Santos and is currently living in luxurious protections in Luanda. 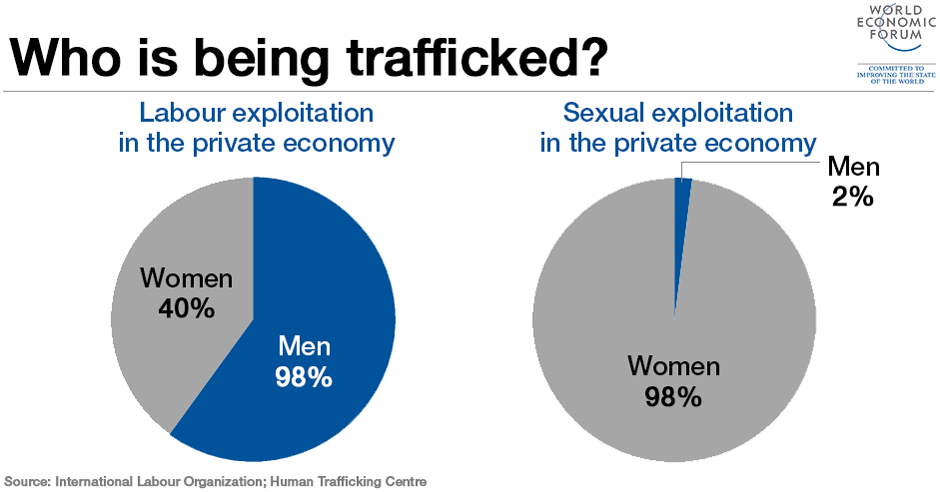